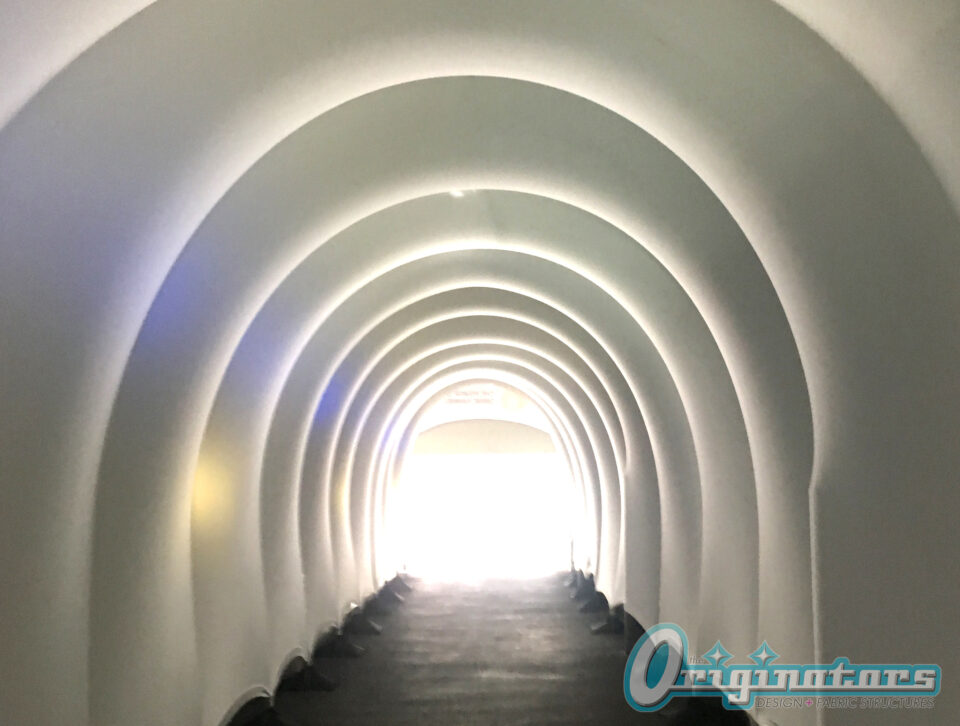 Imitation is the sincerest form of flattery

Elon Musk is a true Originator.
Mr. Musk recently became an honorary member of the Originators when he revealed
that we share a unique wavelength.
Beyond possessing two characteristics of an Originator, innovation and ambition, Mr.
Musk showed how great minds think alike when he mused about naming his new
venture: the building of an underground transportation network for cars and high-
speed trains.

In an article, linked here, https://www.teslarati.com/elon-musk-unpacks-details-new-
boring-company/ , Mr. Musk kicked around ideas for the name of the project. Heading
in the opposite direction of his SpaceX rocket ship company, he envisions digging
into the earth and building 30 levels of tunnels and a “hyperloop,” declaring this
venture the future of earthbound transportation.
His musings about a name for the venture took him to our newly launched website,
www.tunnels-r-us.com where he declared, “My other idea was to call it Tunnels R Us
and to essentially troll Toys “R” Us into filing a lawsuit.”
But a cooler head prevailed.

Apparently preferring to avoid confusion or ill-will, Mr. Musk has decided on another
witty name, leaving the Originators to own the tunnel market themselves.
His new company, The Boring Company.

A man after our own hearts.
https://www.bloomberg.com/news/features/2017-02-16/elon-musk-is-really-boring

And of course you will have to jump over to our very own http://tunnels-r-us.com