The Originators have a special story to tell. Principals Debra Roth, founder of a company that innovated stretch-fabric design, and Marc Posnock, who helped start an event décor firm, are the two people who originated the use of fabric structures in the events industry last century.

A Blend Of Ingenuity, Experience
And A Can-Do Spirit

Original Thinkers Who Are Passionate About What We Do.

who perfected the techniques and processes for integrating frame and fabric and photo-real printing - custom and rental.

who speak your language and with whom you can entrust your brand building and integrated experiential marketing plans.

All of which means, every project we touch is infused with this blend of creativity, passion and talent. 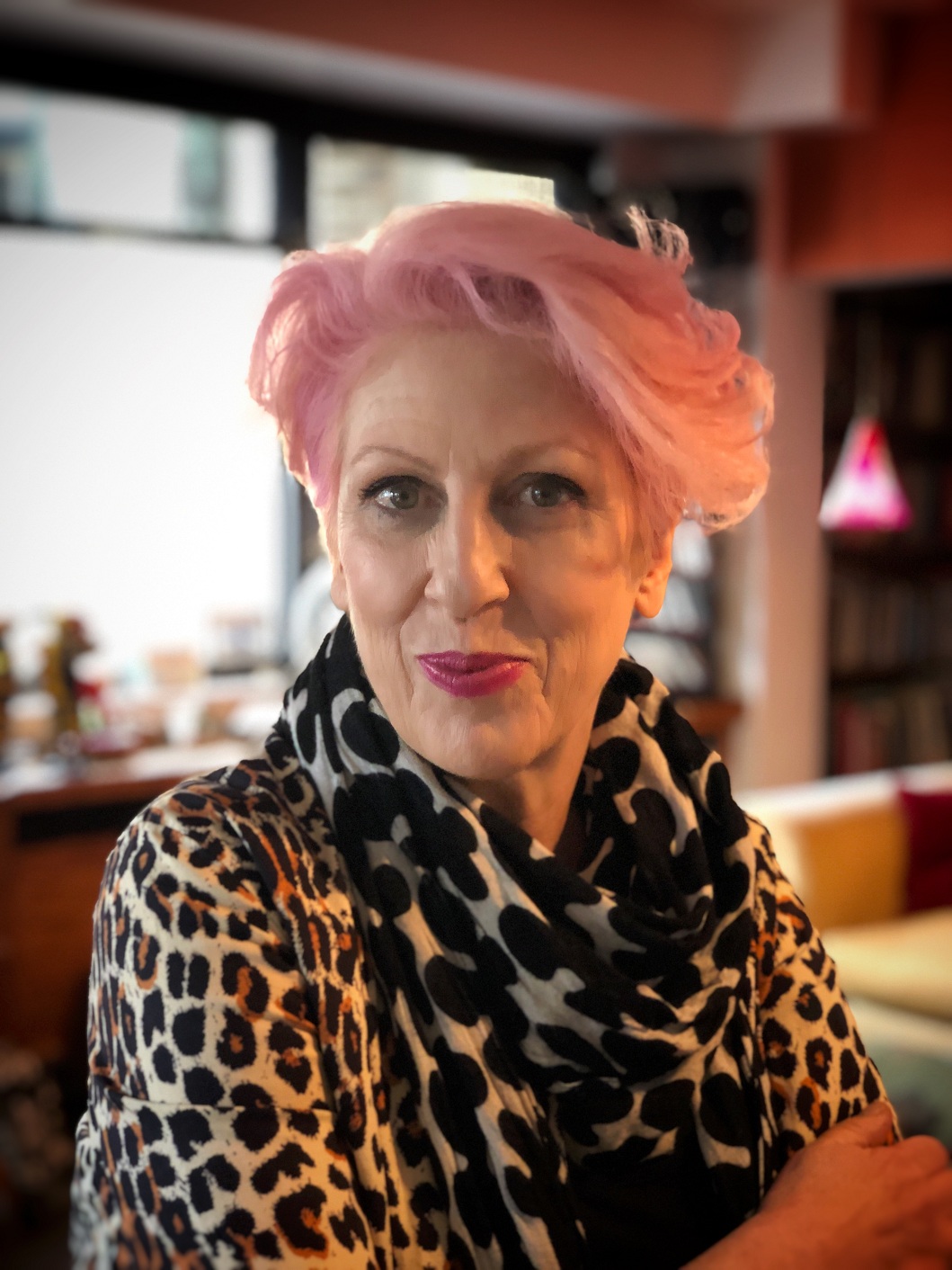 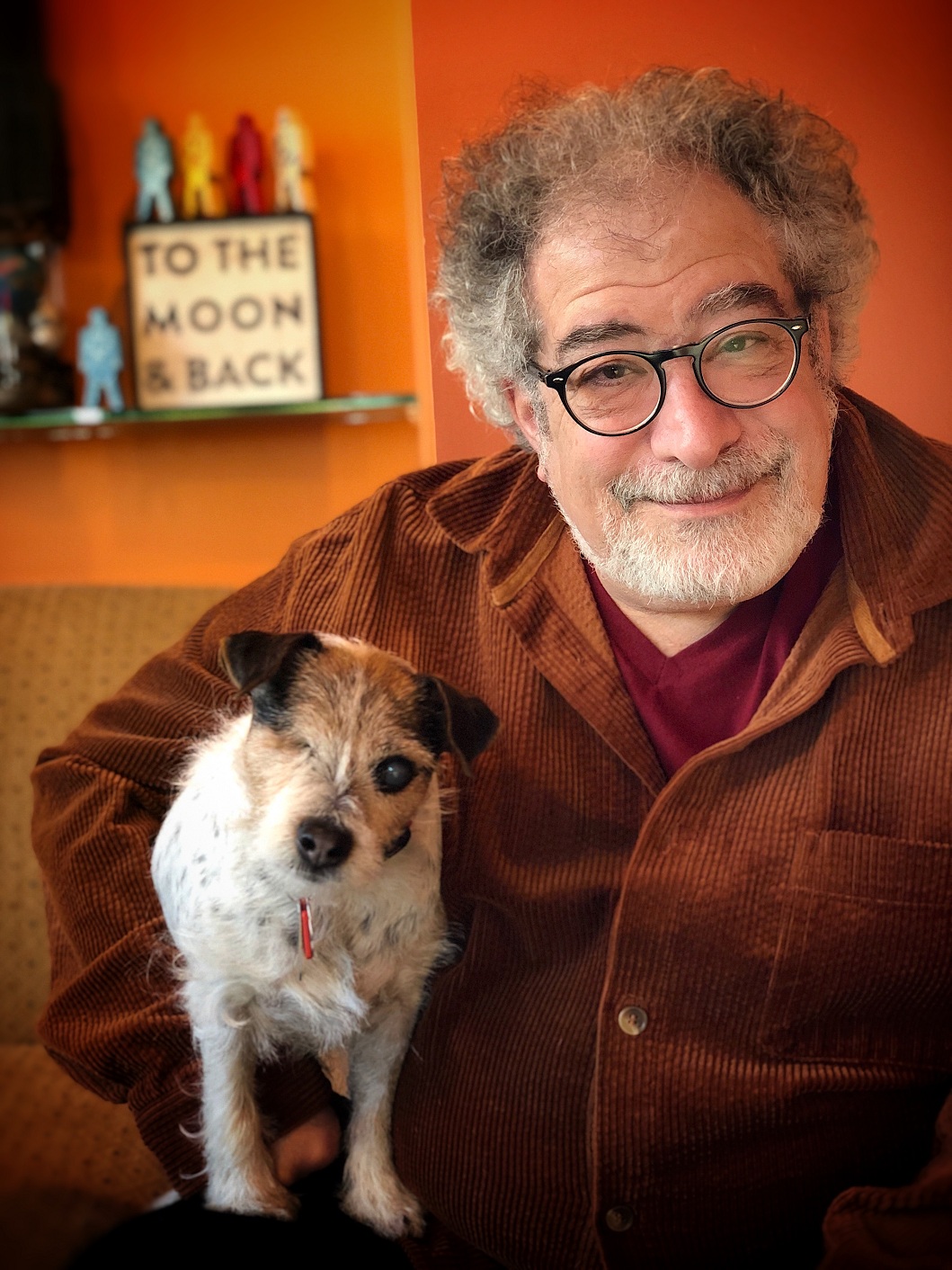 A blend of ingenuity and experience, the Originators
have been over-doing it for 30 years.

With our considerable knowledge and experience in event production and 3-D design, the Originators are uniquely positioned to take you from original design concepts and proto-typing to full-scale installation, helping you to realize the full potential of your project.

And we expand and contract with highly skilled, deeply experienced Originators as needed for each project.

Originators’ stretch-fabric structures are made to be noticed, to engage the imagination, spark an emotion and elicit a response from you…and your client. 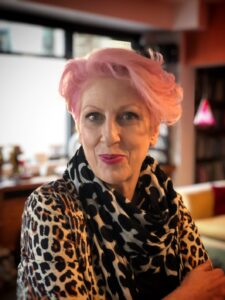 At the moment, Debra Roth’s hair is bright pink. A dead giveaway that she’s not a desk-job sort of woman. She’s a true living breathing artist, who views the world as her studio. From @PinkDeb and her endless stream of Instagram photos, to her Twitter-feed, she provides a running commentary on the world around her. Truth is, she was an influencer long before the word adopted its current meaning.

Debra’s telling the truth when she says she learned about stretch-fabric from the inside-out. (Maybe that’s why she loves to create full-on, immersive environments so much?) Beginning in the heyday of the 80’s performance art movement, Debra created art in motion by utilizing the live animation of abstract, sculptural forms and costumes made of stretch-fabric that she, literally, performed within. And, to enhance the theatrical experience, she designed and sewed brightly-colored, highly imaginative stretch-fabric stage set elements – complete environments, all of which became the basis of her business, (see hair color!), just over thirty years ago. The brand was acquired in 2010 and laid to rest a short five years later.

Seeing a viable outlet for her work, Debra entered the special event marketplace where her innovative fabric structures and unique costumes became the most sought-after and long-standing decorative design products the industry has known. Debra has worked with some of the most recognizable brands in the world: Victoria’s Secret, Proctor and Gamble, JBL, Macy’s, MTV and the movie “Pitch Perfect 2 + 3,” to name a few. She has popularized such signature products as the “Tree of Life,” the “Hourglass Diva” costume and the “Circle Surround,” among many others.

Debra is The Originators’ co-founder and chief of design; she’s in charge of all-things creative.

She keeps a high-profile New York City lifestyle, and is especially active and motivated by her desire to learn as much as she can from the world around her. She’s an indefatigable practitioner of swing dancing, a yoga master-in-training, a Toastmaster, and a Citibike sharer regardless of the weather. And Debra has never met a flea market she didn’t want to check out. 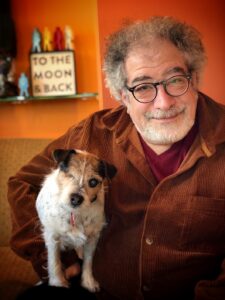 Whether jumping out of airplanes, swimming around Manhattan Island, or taking batting practice with the Yanks, Marc approaches everything he does with the same zeal, level of commitment, and determination he applies to being an Originator.

An award-winning sales and marketing maven, Marc played a major part in the establishment of fabric décor in the world of special events over thirty years ago. He demystified their use, brought the notion of fabric structure rental to a new marketplace, created a common language and codified structures – detailing their uses and functions. Back in the day he established market pricing to an industry that, at the time, regarded décor as an unnecessary accessory.

He has gone all over the world on the wings of fabric structures – from the Academy Awards, the Easter Egg Roll at the White House, and the Kentucky Derby, to a long list of movies and television shows.

Marc joined up with Debra (and the company that’s her hair color) in 2005 and eventually rode the wavy waters of corporate takeover in 2010 till the emergence of the Originators in 2014.

When not circumnavigating the globe searching for death-defying adventures, Marc is the voice of the Originators – always answering the phone and gently guiding all comers through the process.  Marc is the Originators’ co-founder and director of sales and marketing, all while being the author of the 2018 seminal treatise on social media, “The Devisolator and the Splinternet-Social Media’s Unintended Consequence,” available where road maps and live bait are sold.

And, guess what, girls, he’s single!