A Bit of Boston 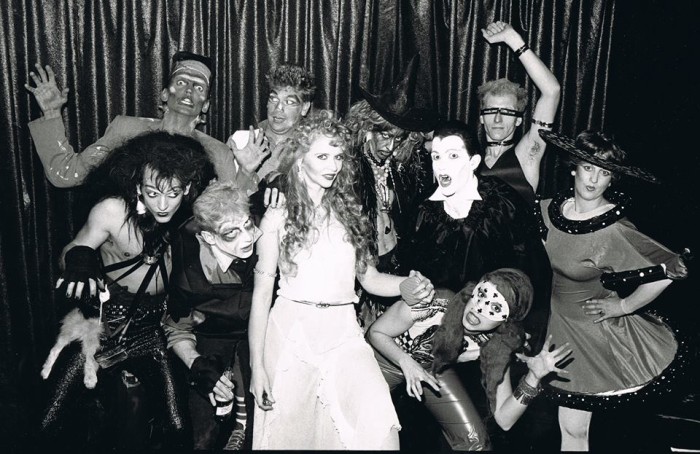 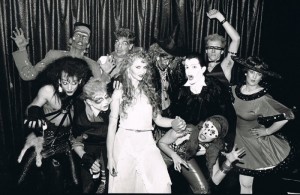 I recently received this old photograph…and it sparked a flood of memories…..

This is where it all began…the spark that ignited an artistic flame that remains burning bright ever since.

It all began back in Boston, with my creative juices flowing,  I followed a dare and innovated a company using primarily stretch fabric (spandex). It was back in the early 1980’s, and we began as an art-in-motion performance and sculpture group where we were inventing our own art form as we went along – creating visual art environments and producing, what came to be known as, ‘performance art.’ All of this was happening while I was attending the Museum School in Boston. Ahhh, the freedom of being a student and making art for art’s sake.

Our live, art-in-motion, productions (street performance, walk-abouts and theater), gained attention and gathered audiences and, along with our sculptural forms, surprised and delighted audiences. Soon, we began to travel the world — Europe, Asia and North and South America — participating in amazing festivals, parades, street-theater and animations where our unique brand of visual spectacle performance was featured.

From this rich experience came FabricAction, our artful playscape, which combined sculptural environments and live performance into a uniquely interactive, immersive experience using fabric as the medium. These environments led us to design and build stage sets, tunnels and entryways as well as stretch fabric decor for the event, exhibit and architectural markets.

With my old company, I continued to design and build fabric structures when, in 1984, we officially incorporated in Boston. Lately, I’ve seen some pictures turning up from that time…like this one. You can also take a look at the Facebook stream that got us all going!  Can you find me?  If you know me you can!  I’m easy to spot.

We continued to grow up in NYC all through the 90’s and the 00’s and established our own brand of tension fabric structures.  In 2010 I sold the company…and have subsequently started up again, with several of my colleagues, to do what I do best – design and build creative, three-dimensional visual spectacles, fabric décor installations and live special effects for events, exhibits, environments and experiences under the name, The Originators. @originatorsdesign